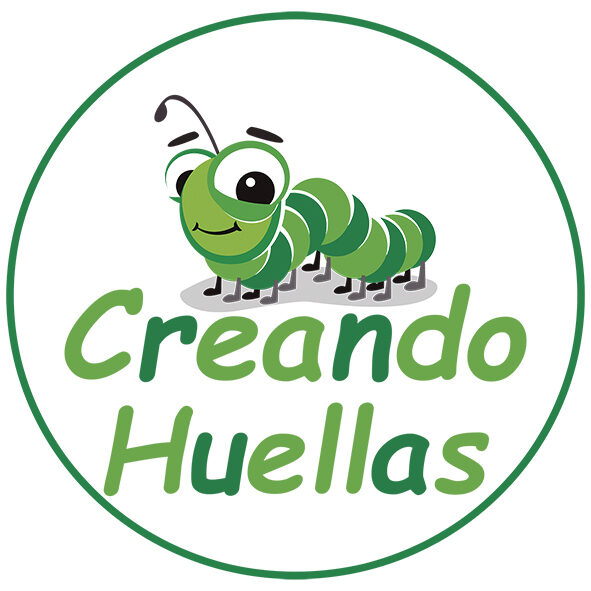 Global warming and climate change are terms for the observed century-scale rise in the average temperature of the Earth’s climate system and its related effects. Multiple lines of scientific evidence show that the climate system is warming. Although the increase of near-surface atmospheric temperature is the measure of global warming often reported in the popular press, most of the additional energy stored in the climate system since 1970 has gone into the oceans. The rest has melted ice and warmed the continents and atmosphere. Many of the observed changes since the 1950s are unprecedented over tens to thousands of years.

Scientific understanding of global warming is increasing. The Intergovernmental Panel on Climate Change (IPCC) reported in 2014 that scientists were more than 95% certain that global warming is mostly being caused by human (anthropogenic) activities, mainly increasing concentrations of greenhouse gases such as carbon dioxide (CO2). Human-made carbon dioxide continues to increase above levels not seen in hundreds of thousands of years. Currently, about half of the carbon dioxide released from the burning of fossil fuels remains in the atmosphere. The rest is absorbed by vegetation and the oceans. Climate model projections summarized in the report indicated that during the 21st century the global surface temperature is likely to rise a further 0.3 to 1.7 °C (0.5 to 3.1 °F) for their lowest emissions scenario and 2.6 to 4.8 °C (4.7 to 8.6 °F) for the highest emissions scenario. These findings have been recognized by the national science academies of the major industrialized nations and are not disputed by any scientific body of national or international standing.

The average temperature of the lower troposphere has increased between 0.13 and 0.22 °C (0.23 and 0.40 °F) per decade since 1979, according to satellite temperature measurements. Climate proxies show the temperature to have been relatively stable over the one or two thousand years before 1850, with regionally varying fluctuations such as the Medieval Warm Period and the Little Ice Age.

15 of the top 16 warmest years have occurred since 2000. While record-breaking years can attract considerable public interest, individual years are less significant than the overall trend. So some climatologists have criticized the attention that the popular press gives to «warmest year» statistics; for example, Gavin Schmidt stated «the long-term trends or the expected sequence of records are far more important than whether any single year is a record or not.»